Words—what a fantastic thing they are! At the moment, a tiny being is visiting the apartment downstairs. At least twice a day, the door from the apartment opens, and our daughter, Brenda, announces, “We’re here for a visit!” Paul and I drop whatever we are doing, and like iron filings to a magnet, we gather to receive this marvel--a child just twenty-three months in the world.

The child’s chief joy at the moment is naming, starting with us, at whom she points, dubbing us with our sweet titles: “Mi-mi,” for Omie, and “Gandad,” for grandad. “Yes!” we say enthusiastically as she looks up at Brenda for confirmation and affirmation. This wonder-child then proceeds to name everything else she notices in her surroundings for the next few minutes. “Tree” (for we still have two Christmas trees standing,) and then the decorations on the tree—the letter “B” which appears a few times, and an ornament that is “pink,” and contains “books,” a gift from a friend to me, a book lover. And we respond with awe at the rapidly growing fount of words with which she names her world.

Naming is such a phenomenal ability when you consider it; one of the first tasks assigned to Adam and Eve in the story told in the book of Genesis. The ability to name is a foundational ability and gift to humans. Words are like arrows in a full quiver, and selecting the perfect one for a particular use is a joy to the speaker/writer and the listener/reader. Brenda recently grappled for the right one, and I called out “emblematic” with the enthusiasm of a game show participant! “Emblematic!” she repeated and turned it over in her mouth with pleasure, “I love it—I can’t wait to use it with M-,” and she named a word-loving friend.

Those familiar with the Bible know that in the Gospel of John, John was inspired to use a strange and powerful metaphor in the very first verse: “In the beginning was the Word, and the Word was God.” Then in verse fourteen, he writes: “The Word became flesh and made his dwelling among us. We have seen his glory, the glory of the one and only Son, who came from the Father, full of grace and truth.”

“The Word!” How incredible that the metaphor of “word” was chosen to describe the one John claimed “was” God communicating to us, “who” he was—in the most profound sense. He came with an invitation to “know” him through this one named “the Word.” Some quiver the writer John had--some choice of words. 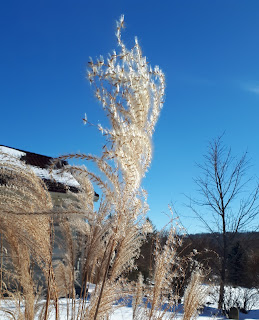 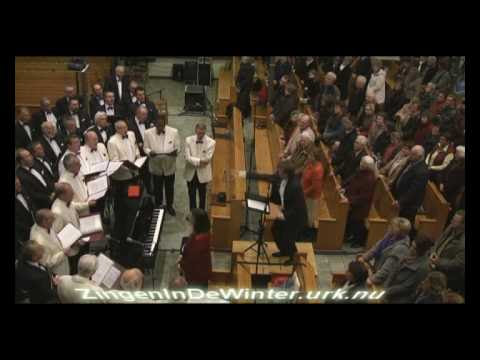