Showing posts from July, 2014
Show all

And Yet Another Adventure 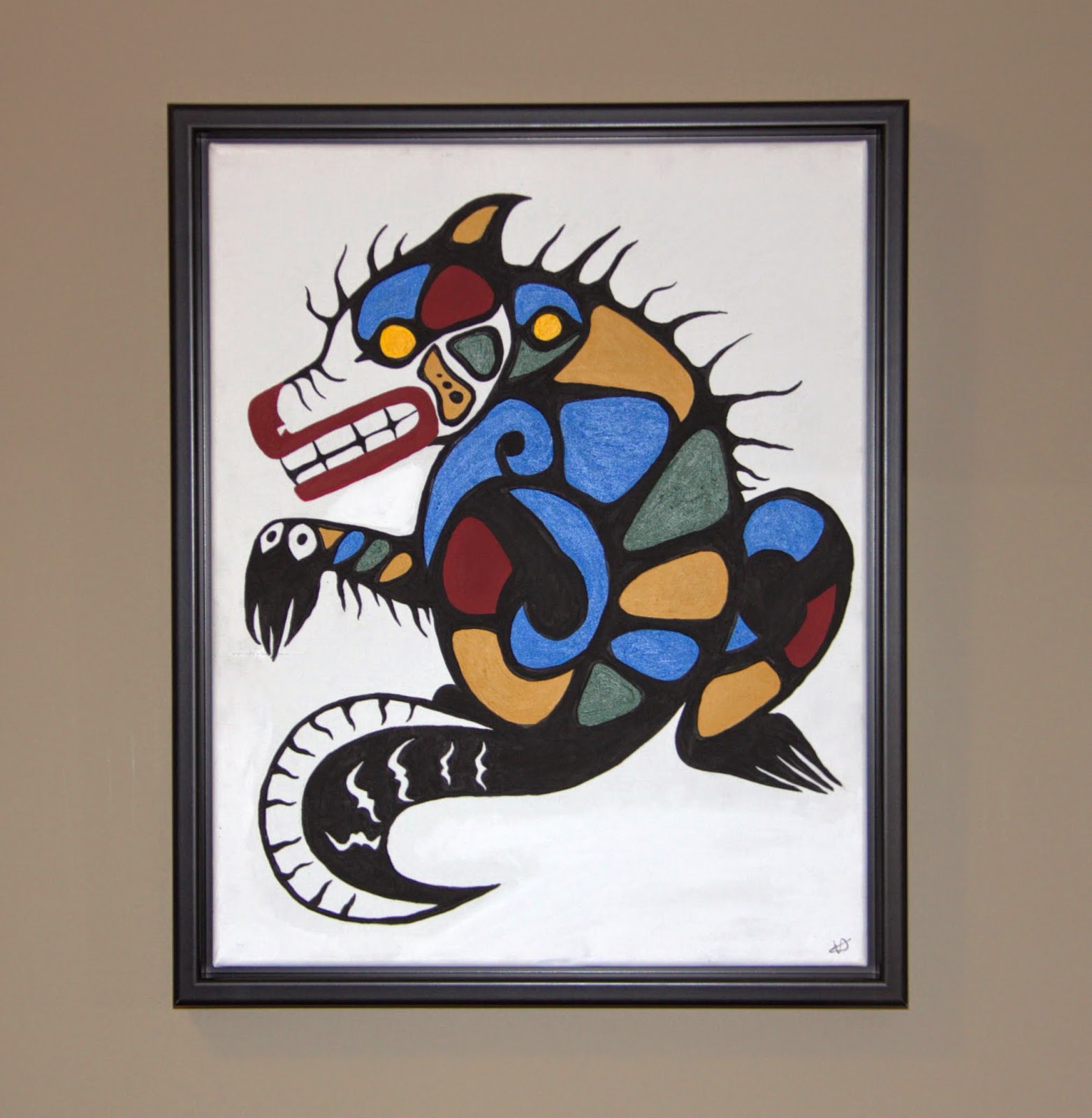 On Friday a group of 11 of us are traveling 2,000 kilometers north to Mishkeegogamang Ojibway Nation ! We are going to encourage the community with which Paul and friends have been building relationship for ten years and bringing a truck filled with donations. And for five days we will run a camp for the children of the community. It is my first trip there--it feels like a huge adventure. My friend Susan is going too, with her daughter Christy and one of her granddaughters, Eliana. Our  15 year old    granddaughter, Tori, is going. And her sister Tippy, the artist, who went in 2012, but isn't going this time, painted a picture to be presented to Chief Connie Gray-McKay. I picked it up from the framing store today and now have to find a way to pack it very carefully for the journey. I bought lots of bubble wrap! Our team came together in July for planning meetings, and simply placed our gifts together. It was amazing watching what happened when we did that. From a group of
5 comments
Read more 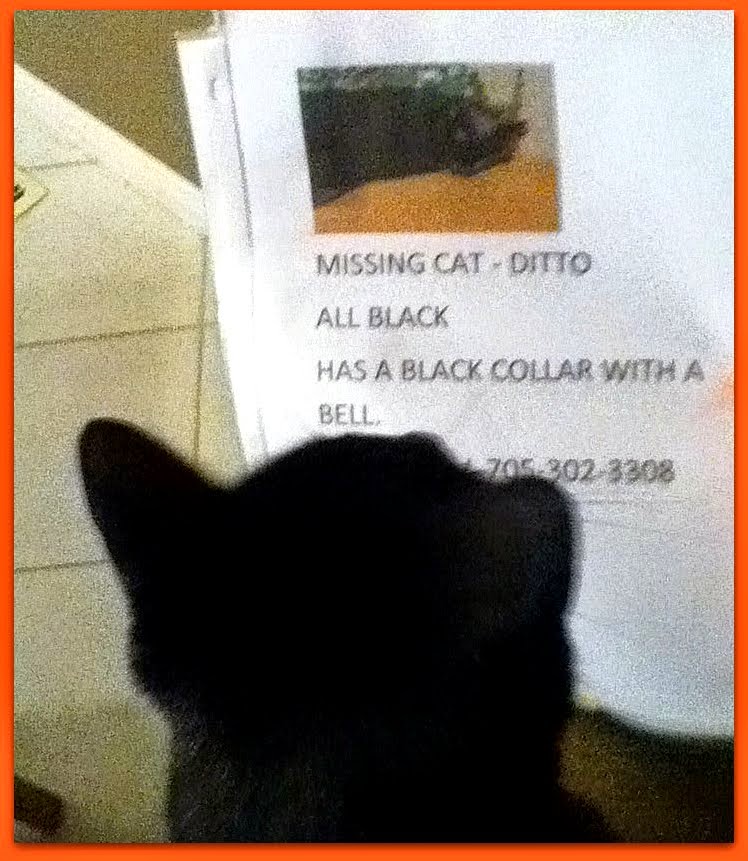 Our daughter-in-law Sue, and Paul, are kindred spirits in that they are both undeterred by things that others might deem impossible, and set out to do them by sheer force of will.  Sue was helping us get our house ready for listing by painting the outside of the extension at the back. T he day that she and Paul built the heavy rented scaffolding to the height needed to reach the peak at the edge of the roof of our house, and Sue had to stand on the scaffolding and reach up with her brush and roller was scary.  Even she admitted to nervousness and sat on the edge of the scaffolding, dangling her legs while looking down, like an Olympic diver psyching herself up on a diving board.  "Don't worry, I have four children," was the most encouraging thing she had to say. Paul had  tied down the scaffolding on either side,  bought her a harness, and attached a rope to the harness. He then tied the rope around his waist. I could only think of how we can't even stand on a
2 comments
Read more

Our Sale of the Century

July 28, 2014
To say that we've been busy is an understatement; busy in all sorts of ways.  Busy emotionally Busy physically Busy spiritually Sometime in the spring we seriously began to face the fact that just two people living  in our beautiful big house, was hard to rationalize. And as the grass began to grow, as it does in spring, while Paul was also busy at work, the rolling acre of it, dotted by a fruit orchard and many trees, plus gracefully curvaceous perennial flower beds, felt overwhelming.  The rainy weather just egged on the grass, and keeping on top of the luscious, verdant, carpet of green began to feel like a weekly race, with Paul losing.  We've been going through a process of letting go; reluctantly facing reality. We are getting older; it's not going to get any easier. We've gone through all 5 stages of loss and grief ! I say that tongue in cheek of course, but the stages are similar you know: denial (we can stay here forever, there is no place we coul
7 comments
Read more

July 14, 2014
About a month ago I wrote about  Finding My Voice  when I had the honour of delivering the speech for the Leslie K. Tarr Award.  Today the winner of the award, Katie Funk Wiebe, posted the speech and her acceptance speech on her blog. You can read them at  Second Thoughts  . Since first discovering Katie's blog, I have been a regular visitor, and it is in my blog roll so that I can see when she posts. I love to read everything this amazing woman has to say since discovering her writing. I have been too busy to write lately, but the dust will be settling soon. I have much to write about what is happening in my life, which suddenly sounds egotistical--but that, I must admit, is what I enjoy writing about. :)
Post a Comment
Read more

July 02, 2014
I recently read a lot of  Katie Funk Wiebe 's work. I came away enriched on many levels, but one small thing of value was learning about "weasel words," which I had never heard of before. I recognized them instantly once described, as the language that I spoke all too often, unwittingly. In her book,  You Never Gave Me a Name , Katie wrote that one of her husband's professors at Syracuse University told her that she used too many "weasel words" like "perhaps" to avoid saying what she meant. A few paragraphs later, she tells how she ended an appeal for reason, by saying, "Perhaps I am wrong in this," and says, "There was that weasel word 'perhaps' again.' From that moment on I noticed weasel words every time I wrote them or said them, and they seemed to pervade my emails with alarming frequency. I realized how often I weakened a point I really meant, by giving the receiver a way out of agreeing, in order to avoid bein
12 comments
Read more
More posts