Showing posts from June, 2014
Show all

June 27, 2014
I went to the funeral today of someone who mentored those paid to support him in how to make friends and influence people. He taught us even through the boxes of Smarties that were handed out to each person who came to the funeral. They were donated by the manager of the No Frills shop where he and his staff shopped for groceries . He developed a close friendship with Annette and her husband at the store and always came home with candy. Often the staff was left to do the shopping alone, he was too busy connecting. I told the staff he used to shop with that she did a good job getting out of the way and letting the friendship happen. Some might have thought they needed to get him to focus on the grocery shopping. She knew what was most important. From photos on display his handsome face looked out at us, beaming with serenity and contentment. At the front of the church was an array of his stuffed toys and two trophies won between illnesses for a bowling score no one has yet managed t
2 comments
Read more

June 20, 2014
Four of us came home from the annual writing conference of  The Word Guild  last Saturday evening, driving as far as we could  together in a small convoy of two cars.  We stopped for supper at Angel's Diner  before we had even left the city of Guelph and b y the time we left we were full of old fashioned diner food, served by an older woman  who made us feel like we'd come home to mom. No request was too much trouble. We left town inspired; grateful; invested in by skilled and successful teachers; encouraged; mentored; and having been connected with new friends and old. Our hearts, heads and souls were full, not to mention luggage (there is a book store...no more need be said.) As we unpacked and transferred cases, pillows and laptops from one car to another in our driveway, the unpacking had only just begun. There is so much information to process and solidify. I thought that I would unpack some of the things that I learned here, too, as they surface, even if they ar
6 comments
Read more 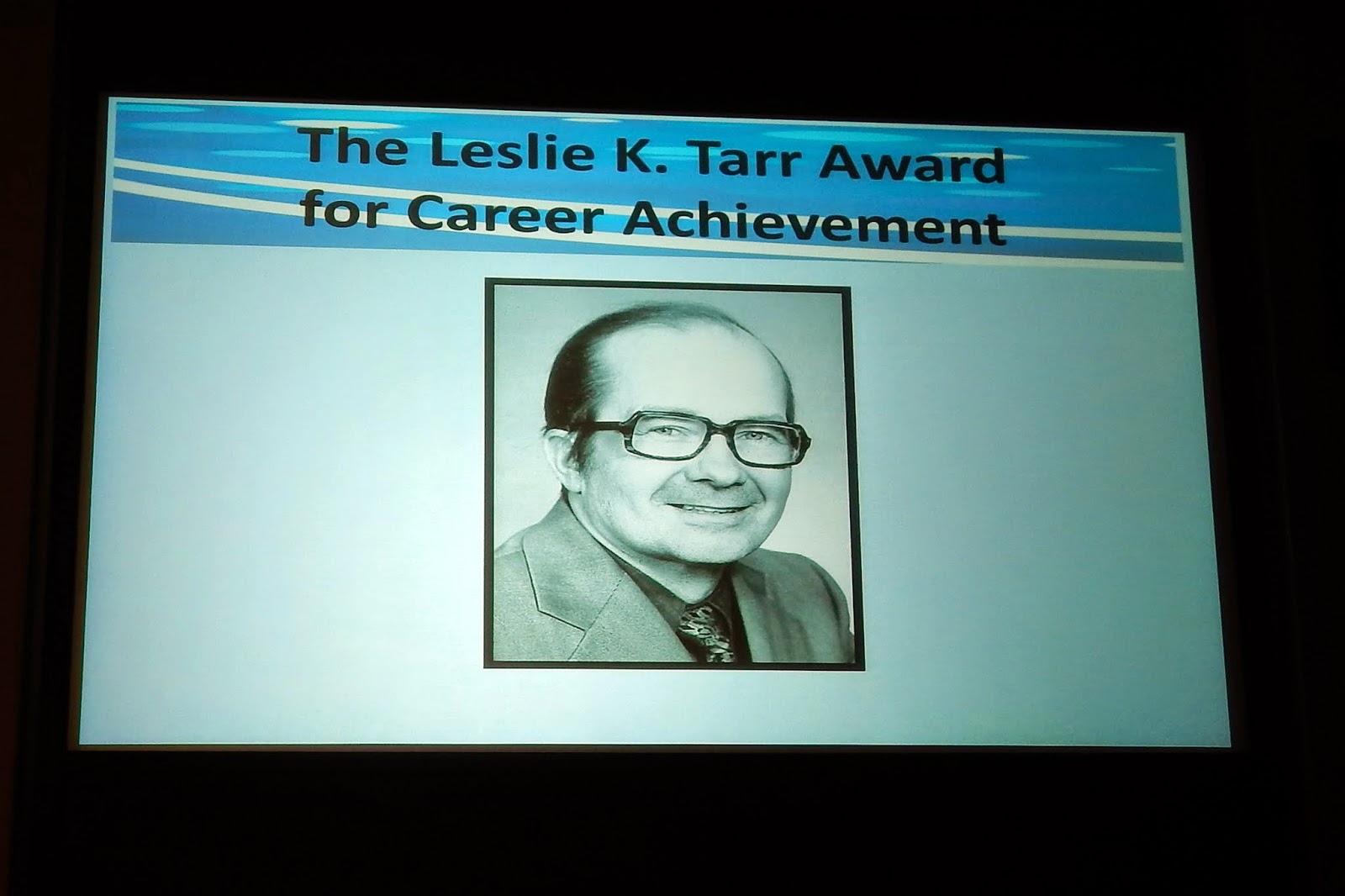 Since 2007 I have written the  Leslie K. Tarr Award  speech, the prestigious award given for a major career contribution to Christian writing and usually presented in June at  The Word Awards . It is an honour to make this small contribution to the work of The Word Guild , an organization that helped give me the courage to define myself as a writer. I love researching the winner's writing and the challenge of capturing the essence of their unique contribution to Canadian writing  in only 500 words.  I am always immeasurably enriched in the process. The speech has previously been delivered by a series of distinguished looking men in tuxes, but this year the conference coordinator asked me to deliver the speech, as well as the acceptance speech for the winner, who was unable to attend! The prospect was as exciting and scary as riding an old fashioned roller coaster. Once the speech was written, and rewritten, and I began to practice it, my insecurities surfaced. As a child I was
9 comments
Read more

June 15, 2014
It is just over two years since Mum died. I loved her so much that I used to anticipate that inevitable day with anxiety, thinking that I would surely fall apart. But when the time came, I didn't fall apart. I was raw and emotional in the time leading up to her funeral, but I felt so much gratitude for her life that it seemed almost inappropriate to weep for more. It seemed as though one day she was in England, and the next in heaven, and in both she seemed equally close. But I wondered about not weeping for her, as though not doing so dishonoured her somehow, and I felt I needed it for me, too--it just didn't happen. My friend  Adele Simmons  led us in morning worship both mornings this weekend at the writers' conference I attended. These times are special--gathered together with other writers in God's presence. It always feels like a time of re-commissioning and consecration. But I hadn't expected to weep for Mum. Adele spoke about missing someone in our
15 comments
Read more

June 13, 2014
Creator of all art--consummate and eternal artist and source of all creativity You communicate through beauty; song; music; words on a page; paint on canvas--and innumerable other forms of art. Your Spirit in me continues that creation--a stream from the source.  You choose human fingers, eyes, voices and minds to carry on your work; e ntrusting it to trembling hands and lips and flawed hearts, risking dangerously when you do so. Thank you for calling me to engage with you in the work of creativity--to partner in showcasing your beauty, truth and faithfulness.  Use me; remove any barriers to the flow of your Spirit and creativity; break any chains holding me back from the fullness of your purpose. Free me! Release me!  Let me be soft and tender in your hands.
3 comments
Read more 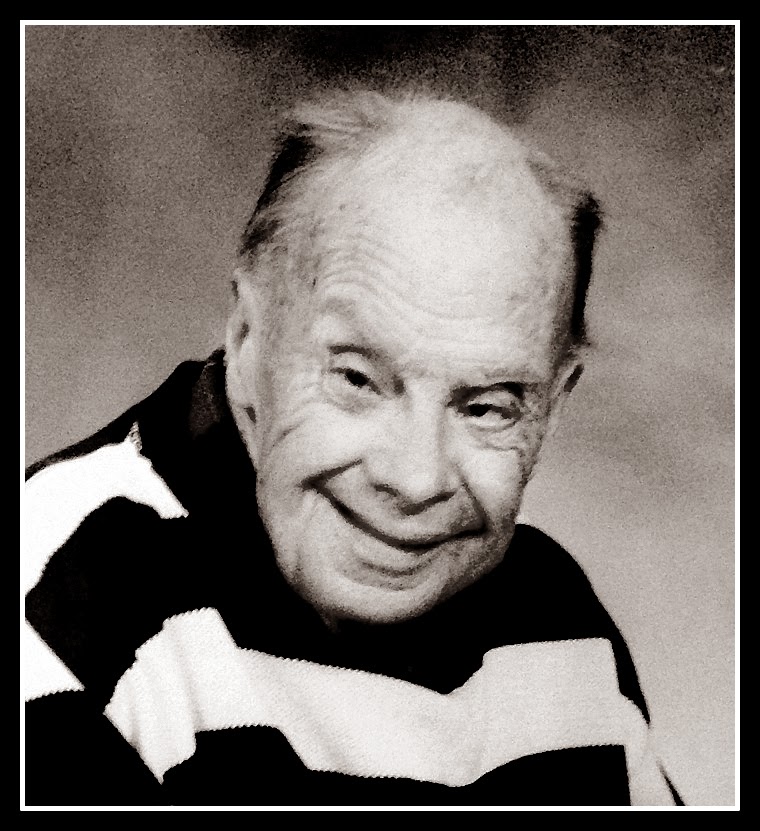 Seventy years ago, on June 6, 1944, as part of the biggest seaborne invasion in history, the Canadian Army landed on  Juno Beach  in Normandy. This week, especially, we remember that day of costly heroism and bloody sacrifice; events of such bravery in the face of terror that would be unimaginable were it not for the film and photographic record. The world wide web and media are rich sources of the stories of eye witnesses. We will not forget. I watched a veteran remember that day in the documentary: Normandy--Surviving D-Day. His name was Hal Bombeck. Hal had the option of changing the name of his religion on his dog tags in case he fell into enemy hands; it would have given him a better chance of surviving. He didn't change the name of his religion; in fact, he drew a large, yellow Star of David on the back of his jacket; with "The Bronx, New York;" so they'd have no trouble identifying him. Hal is Jewish. Jews were a special target of hatred by the Nazis,
1 comment
Read more
More posts