Showing posts from October, 2015
Show all

Haarlem, Heroes and a Hope 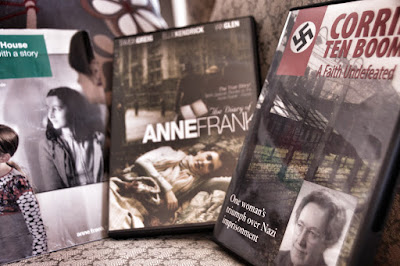 Sunshine and shadows dance on the boxes overflowing with fragrant red and green apples in our sun porch. They need to be peeled and stored away for winter pies, but I need to pick up again with our travel stories. The apples will have to wait a while... Our trip to the Netherlands and England had always been about more than seeing the sights in the two countries we visited.  The art galleries; museums; music; theatre--they moved me deeply, and I celebrated sharing t heir soul shaping beauty  with our three young granddaughters. But there  was also a history that shaped my parents, and their histories shaped me, just as the whole generation of children born to parents just after World War 11 was shaped by its shadow. Being in the Netherlands I wanted to share that history in a redemptive way and weave threads of hope and faith into Tippy's, Tori's and Katherine's hearts.  And so before we left for Europe, the process began by watching DVD's about two important peopl
4 comments
Read more

Lessons from the Past 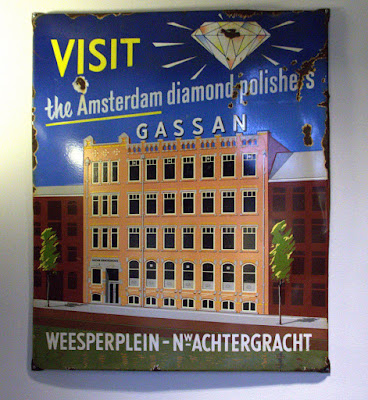 My agenda for our trip to Amsterdam was deeply personal and born of a desire to share family roots, culture and history with our grandchildren. I had thought that I might share some of the history I have already written about, but  in the end I chose instead to stay "in the moment" during the precious time we had with them and let them learn through the experiences to which we exposed them. I had been talking to Tippy, Katherine and Tori about this trip for a couple of years. Our excitement and anticipation grew as we planned details. One highlight on my agenda was the  Anne Frank House.  Anne was someone whose life I wanted to speak into theirs. Two of them had read her diary earlier in their teens, and, like many teenagers they had read the  heartrending romance by  John Green,  The Fault in Our Stars . in which the Anne Frank House plays a significant part.  On a weekend in early August, in preparation for the trip, we watched two movies together. One of them was a
9 comments
Read more
More posts