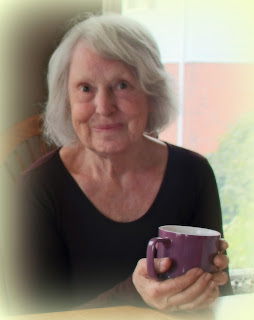 My friend, Joanne, rang the doorbell at precisely twelve noon. We are walking buddies but hadn't seen one another since January due to busy lives and inclement weather. After such a stretch we were excited to see one another again. We never lack great conversation, but now we had a backlog to catch up on! She even had a new haircut--instead of the longer style in this photo, her pure white hair sported an elegant tapered pixie bob.

Joanne started talking right away as if she couldn't wait--"I just had a vivid dream about you," she said.

In Joanne's dream, my house was full of friends who loved being there so much that they didn't want to go home. It was so crowded and busy that I built a third-floor turret where I could escape when I wanted to have some quiet reflective time! Meanwhile, downstairs, when I went to the kitchen to bake some pies, it was full of people bustling about, and fixing themselves snacks!

Joanne couldn't know that one of my favourite childhood books was"The Princess and the Goblin" by George MacDonald! In the story, Princess Irene discovers, when exploring her castle, her great-great-grandmother, also named Irene, who lives in a tower. The light from her tower guides people back to safety--I would love to have such a tower.

As we walked all around the village of Bond Head, we speed-talked! The snow melted all around us, running and murmuring in rivulets under the warmth of the March sun. Everywhere signs of life are emerging. Another winter is waning, and we are here to celebrate a new spring.
Dreams Friends George MacDonald 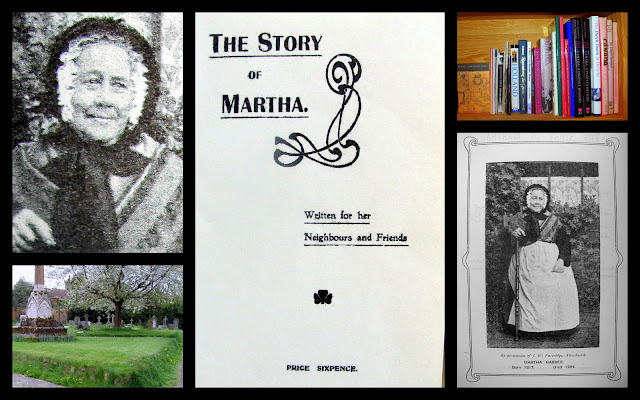 (Written in 2010 and updated for the 200th anniversary of Martha's birth: August 10, 2017)
Years ago, on one of my visits to Alvechurch, a friend gave me a great treasure; a little book, the story of a woman who lived in the village all of her life and loved it so much that she could not be away without becoming unbearably homesick.
The tiny book was written after she died in 1904 in her 87th year, by one of her many friends, so that her memory would not die. On the fly leaf it says simply:
The Story of Martha
Written for her Neighbours and Friends
And there is a quote: A good heart is the sun and the moon; or rather the sun, and not the moon,--for it shines bright, and never changes, but keeps his course truly
I wonder if the writer of the 27 page booklet ever imagined that 113 years later, a copy would sit upon a bookshelf on another continent, greatly treasured among other books of history.
And I wonder how many others visit her grave, as I do whenever I return to the village, and thi…
Read more 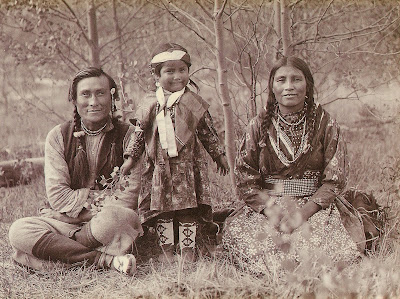