"Resistance is a measure of the opposition to current flow in an electrical circuit. Resistance is measured in ohms, symbolized by the Greek letter omega (Ω). Ohms are named after Georg Simon Ohm (1784-1854), a German physicist who studied the relationship between voltage, current and resistance." Fluke.com

The call to face down two areas of weakness and sinful overindulgence last week struck me with the force of a bolt of lightning. For anyone who missed my previous blog post about them, it was about overbuying clothes and books. I understand if some readers are uncomfortable about labelling these things "sinful." I was too, but that's how I came to see them if I'm honest, "sins" or "addictions."  It felt like time to recognize them as such. 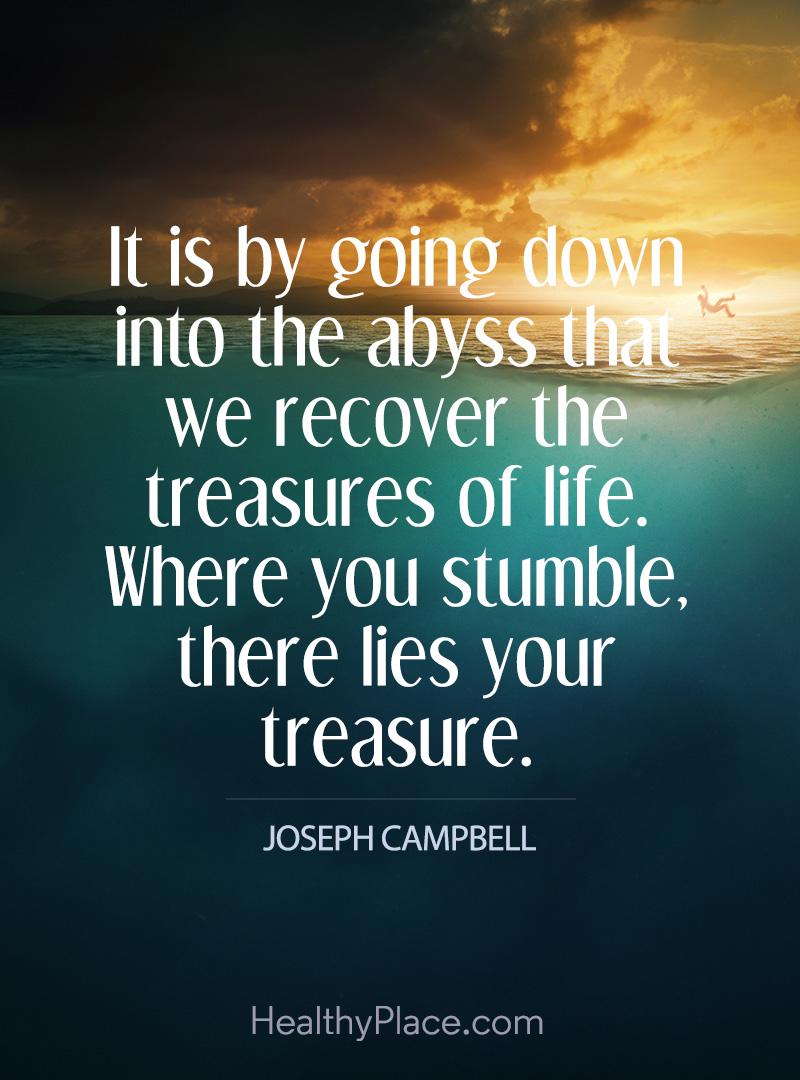 So strong was the impression that I quickly wrote the phrase, "I Already Have Everything I need," and pinned it on my fridge. Then I posted a photo of it on Facebook, wishing afterwards that I'd written a lot more neatly and less hastily, in my rush to have a constant visible reminder!

I was surprised to feel a deep awareness that this wasn't just about clothes and books, but about the state of my soul. I felt set free at the thought that I have everything I need. On a much deeper level, I am equipped and provided for in usefulness to God. I need never feel inadequate because it's about his adequacy, not mine.

To continue with the metaphor of electricity, I should have expected "resistance," but that's not what happened at first. My friend, Suzi texted me to say that she had two books she will be dropping off for me. They are books I long to read, and are on my voluminous Amazon Wish List. Then at the end of a gathering of writers that meets monthly in our home, I remembered that I had a book to loan to Janey, one of my writer friends. As I walked her to the door, she told me she was going to the city, to hear Patti Callahan, the author of Becoming Mrs. Lewis, the love story of C.S. Lewis and Joy Davidman. That book had called to me from the shelf of Chapters when I was last there, but I didn't get it. Since my newfound resolve, I gave up hope of reading it anytime soon. When I confessed my excitement at seeing the book recently, Janey said, "I have read it, and I'll drop it off for you to read!" On Thursday evening at our small group, Ann, another friend, offered to loan me a certain collection of books I would love to finally read. I felt as though these weren't random happenings, but to teach me that there are other ways than by buying that our longings can be fulfilled.

All was going so well until on my way to another store, I walked past a local nick-nack store that also carries a small inventory of dresses and accessories. Right in the window was a display of filmy, long wraps and breezy sun-dresses and a "Flash Sale--40% off" sign. Paul and I are going on a cruise in September to celebrate our 50th wedding anniversary, and I immediately thought of how perfect one of each would be. I didn't cave right then and there. I was on my way somewhere, and I focused on the errand.  But trust me, I thought a lot about the wrap and dress over the next few days, which happened to be busy enough to keep me out of trouble. But on Friday afternoon, I had something to drop off in town. It was late in the day, but instead of driving straight home, I thought I'd just go see if the store was open. I'd received a small amount of money I hadn't expected and a refund from another purchase. I began the mental rationalization of addiction. When I got to the store, by God's grace, it was closed, and I knew absolutely that I needed to let thoughts of buying these things go.  I knew by then that wearing them would not bring me joy because of what they would represent. So I heaved a sigh of thanks and agreement with God. I did, still, however, make a mental note of their weekend opening times. 10 to 3, both days.

It was on Saturday that I began to think about the clothes in terms of soul work. There's another area of my life where God has said "no." I shared what it was with Paul, and he saw it a little differently, but I know that on that particular thing, I need to seriously listen to God--it's about consecration to be a trustworthy servant. And that's the light in which I could now see the purchase of those items. Also, not only would it be disobedience and greed, but it would be hypocrisy.  The dictionary defines hypocrisy as:


the practice of claiming to have moral standards or beliefs to which one's own behavior does not conform; pretense.

And I realized that even with 40% off, the price would be too high. Then sometime over the weekend, I heard these verses quoted. The flowers of the field look beautiful because God loves beauty. He cares even more about the beauty of our souls.

Do Not Worry
25 “Therefore I tell you, do not worry about your life, what you will eat or drink, or about your body, what you will wear. Isn’t there more to life than food and more to the body than clothing? 26 Look at the birds in the sky: They do not sow, or reap, or gather into barns, yet your heavenly Father feeds them. Aren’t you more valuable than they are? 27 And which of you by worrying can add even one hour to his life? 28 Why do you worry about clothing? Think about how the flowers of the field grow; they do not work or spin. 29 Yet I tell you that not even Solomon in all his glory was clothed like one of these! 30 And if this is how God clothes the wild grass, which is here today and tomorrow is tossed into the fire to heat the oven, won’t he clothe you, even more, you people of little faith?
Email Post
Labels: Dependence on God Faithfulness Trust 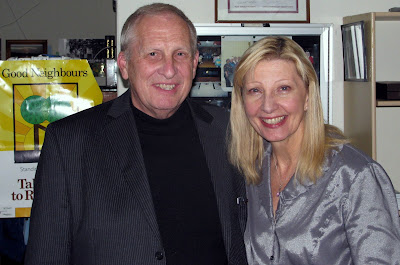 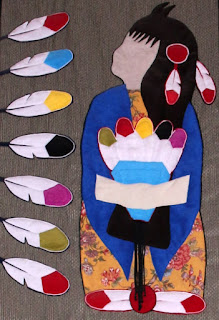